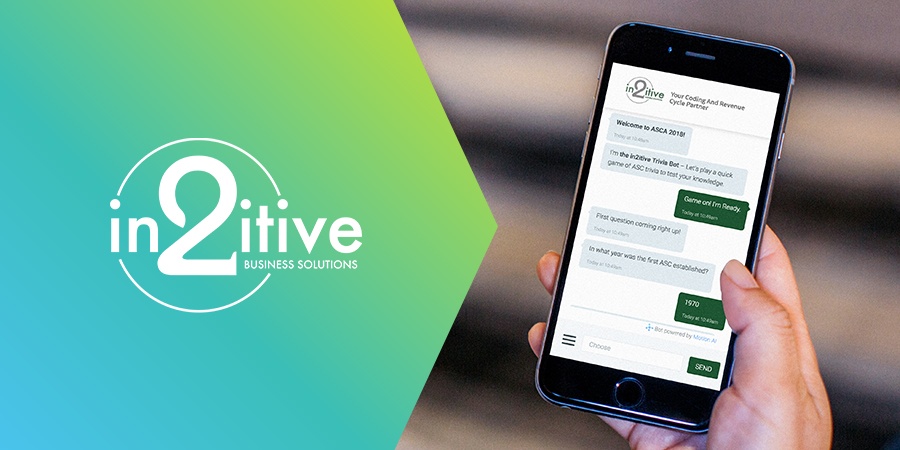 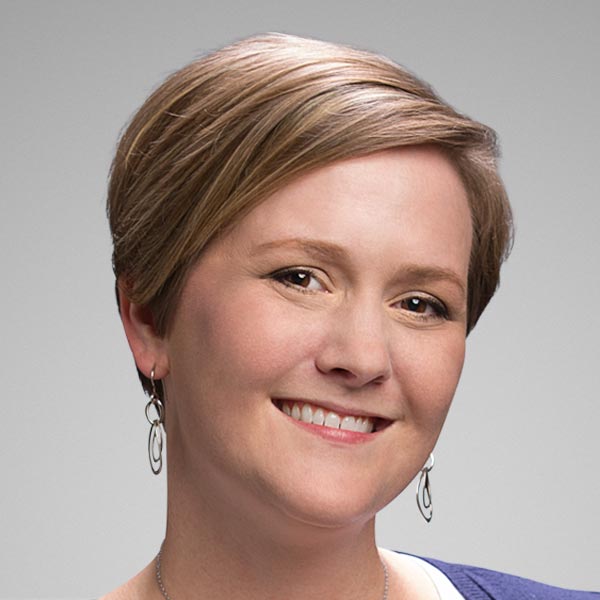 in2itive Business Solutions is a full-service revenue cycle management ﬁrm that works hand-in-hand with Ambulatory Surgical Centers (ASC). TANK New Media has been a strategic partner and marketing agency to in2itive since early 2017. This sales enablement success story was made possible by the growth-mindset of the client and their desire to try something new.

We’ve all been there: handing out the same promotional pens and cups at the same trade show year after year. And even if you haven’t been the one putting in the time dishing out the company swag, you’ve probably found yourself on the receiving end of a company’s promo pen that you mindlessly accepted and threw to bottom of your bag. Sure, it may come in handy when you’re trying to sign the receipt for the cup of coffee you just ordered, but what are the chances you decide to look further into the company that gave it to you after that?

Did you know that 4 out of 5 trade show attendees have buying authority? That means making a great impression is critical. So, there’s got to be a different way to make your business stand out at your yearly tradeshow, right? In2itive Business Solutions thought so. They were ready to make a splash with their trade show appearances, and we jumped on the opportunity to help them take a fresh look.

in2itive had engaged TANK to help them with their marketing and sales, so trade shows naturally fell into that bucket. Each year in2itive Business Solutions attends a handful of trade shows focusing on full-service billing and coding for Ambulatory Surgical Centers (ASC). With fierce competitors in their industry, they were desperate to stand out from the crowd and make a bigger impact at the show.

When TANK assembled their media plan and budget with in2itive, there was a significant focus on evaluating all of the spendings they were doing the year before. As we surveyed the trade show buys for the upcoming year, we recommended that they change their standard gold sponsorship with one of their larger shows to a digital sponsor instead.

A new buy in the digital sponsorship direction would allow them to be the only sponsor listed in a particular category. In addition, every attendee that connected to the trade show wifi would have to see their landing page which would cause them to stand out amongst a sea of their fellow competitors immediately.

This also provided in2itive with a less expensive sponsorship option then they had in the past. We understood the value that a higher sponsorship package might have, however, in this case, the less expensive (but highly visible and beneficial) sponsorship level gave us the ability to have some additional wiggle room on the execution side. An important point to be able to approach the trade show with something new and innovative.

It Never Hurts to Ask

Now that the buy was made we needed to back that up with a strong idea. We had recently done a number of online campaigns for in2itive centered around medical coding audits. These were an easy first engagement for clients and a very popular deliverable within the industry.

Knowing we wanted the coding audit to be the final ask, we needed to come up with a creative way to get users there. So we started asking ourselves, "Why?" We thought about audits and why businesses would get one. Why was it useful for a company and why was it beneficial for them to receive an audit? Usually, it's to ensure they aren’t losing money, inventory, etc.

In in2itive’s case, their customers want to make sure they have collected all the money possible for a particular operation—they don’t want any money left on the table. This sparked the idea of “it never hurts to ask.”

We wanted to capitalize on the idea of asking questions and giving answers in the digital sponsorship. And because we know that on average people will tell at least 6+ people about their experience at a trade show, we wanted people to have a unique and positive engagement with in2itive. That’s when it hit us: a chatbot. We felt by creating a simple in2itive chatbot, it would be the perfect blend of what we were trying to accomplish.

We created a bot that would ask ASC trivia questions to users when they landed on the page to sign into the wifi. Each question was multiple choice and was built to have fun, witty comebacks from wrong answers. In total, there were about ten questions users could work through then, in continuation with the theme, we gave the user the opportunity to ask their own questions which was followed by a short series to collect information.

But we didn’t stop there. We ran the theme through their bag inserts, on location signage, digital ads, and even to their booth giveaway—an Amazon Echo. With every interaction attendees had with in2itive, we wanted to set them up as the solution.

Not so Trivial Results

During the event, the campaign and chatbot was a hit! 30% of users who interacted with the bot completed all of the questions, and many of those people interacted more than once. in2itive also experienced a boost in the number of visitors at their booth due to the increased exposure, they digitally saw a huge spike in website traffic, and ultimately increased number of leads from the show over the previous year. Even contacts already in their database showed positive influence during the campaign.

These type of results help prove that approaching their trade shows in a different way was a great payoff for in2itive Business Solutions. And just goes to show, if your looking for a better trade show experience it never hurts to ask.

Want to Take a Look at Your Next Trade Show and Make Sure You’re Standing Out?

Partnering with TANK New Media and leveraging a fresh new look at your sales enablement approach can create serious traction to grow your bottom line. Schedule a free exploratory call here to start the conversation about how our sales enablement solutions can drive your business forward and build momentum towards your revenue goals.

Other posts from TANK:

Originally published October 18, 2018 at 8:30 AM
Previous Story
← Can Your Company Grow Better With the HubSpot Platform?
Next Story
How Lansing Trade Group Established Thought Leadership & Generated Leads With Video →

These Stories on Sales Enablement

Why Chatbots Should Be Included in Your Digital Marketing Strategy

Drop us a line